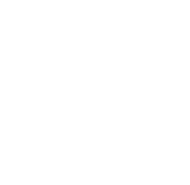 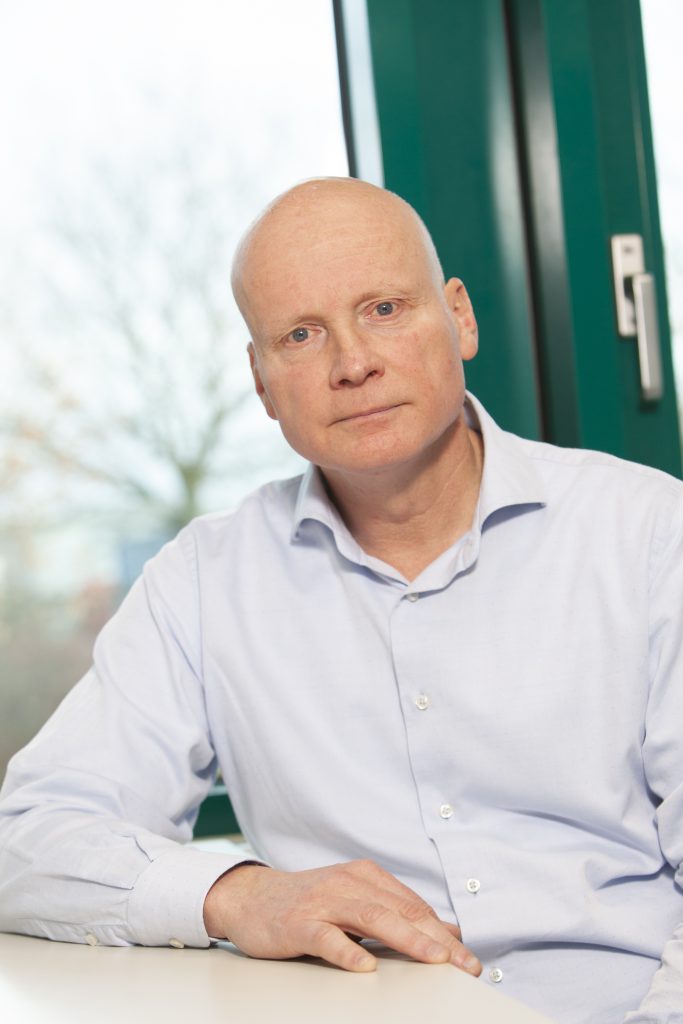 We offer a wide range of solutions for the purification of waste or ground water, varying from activated carbon to ion exchangers and the PerfluorAd® technology of our partner company Cornelsen. Our strength lies in our independence and with that the choice for the most economical solution. In addition to these more classic forms of water purification, we are working with Laqua on a lab scale to investigate whether we can also absorb PFAS from water in a natural way through Willow cultivation. In the future, these types of solutions can be great treatments in situations where the outflow of PFAS-containing water must be controlled. For example, in case of outflow from landfills or groundwater contamination.

Since October 2018, HMVT offers the PerfluorAd Technology in the Netherlands and Belgium in collaboration with Cornelsen Umwelttechnologie GmbH. This is used to treat water with perfluorinated and polyfluorinated chemicals. These chemicals are often also referred to as PFCs or PFOA / PFAS. This innovative water treatment technology offers a cost-effective alternative to the current application of granulated activated carbon solution.

These PFTs are fluorinated organic compounds in which the hydrogen atoms of the hydrocarbon backbone are completely substituted by fluorine atoms. They are the strongest organic compounds and are considered non-degradable and remain in the environment for a long time. The toxicological value of the PFTs should not be underestimated.

Until recently, adsorption (usually on activated carbon) was the only technically feasible method to treat PFC-containing water. PFCs are generally considered to be quite hard to absorb due to the long period they are required to be in the activated carbon filters. This makes the method impractical and very expensive.

Cornelsen Umwelttechnologie GmbH has been working on the implementation of an alternative technology to remove PFTs from water since 2006. In collaboration with UMSICHT Fraunhofer Institute in Oberhausen Germany, Cornelsen has developed “PerfluorAd”. PerfluorAd is a new agent for efficient and cost-effective treatment of PFC-containing water.

Advantages of the PerfluorAd system

Traditionally, PFCs are treated with granular activated carbon in pressure vessels. Once in the pressure vessels, the treatment process can no longer be influenced. Cornelsens PerfluorAd, on the other hand, is injected into a reactor vessel as a liquid in the flowing water. Due to the high degree of contact with the PerfluorAd binds with the PFC compounds, allowing them to precipitate and be filtered out. This approach offers the possibility to flexibly adjust the amount of PerfluordAd to the changing conditions in the untreated water. By filtering out a large part of the PFC compounds, less active carbon is needed.