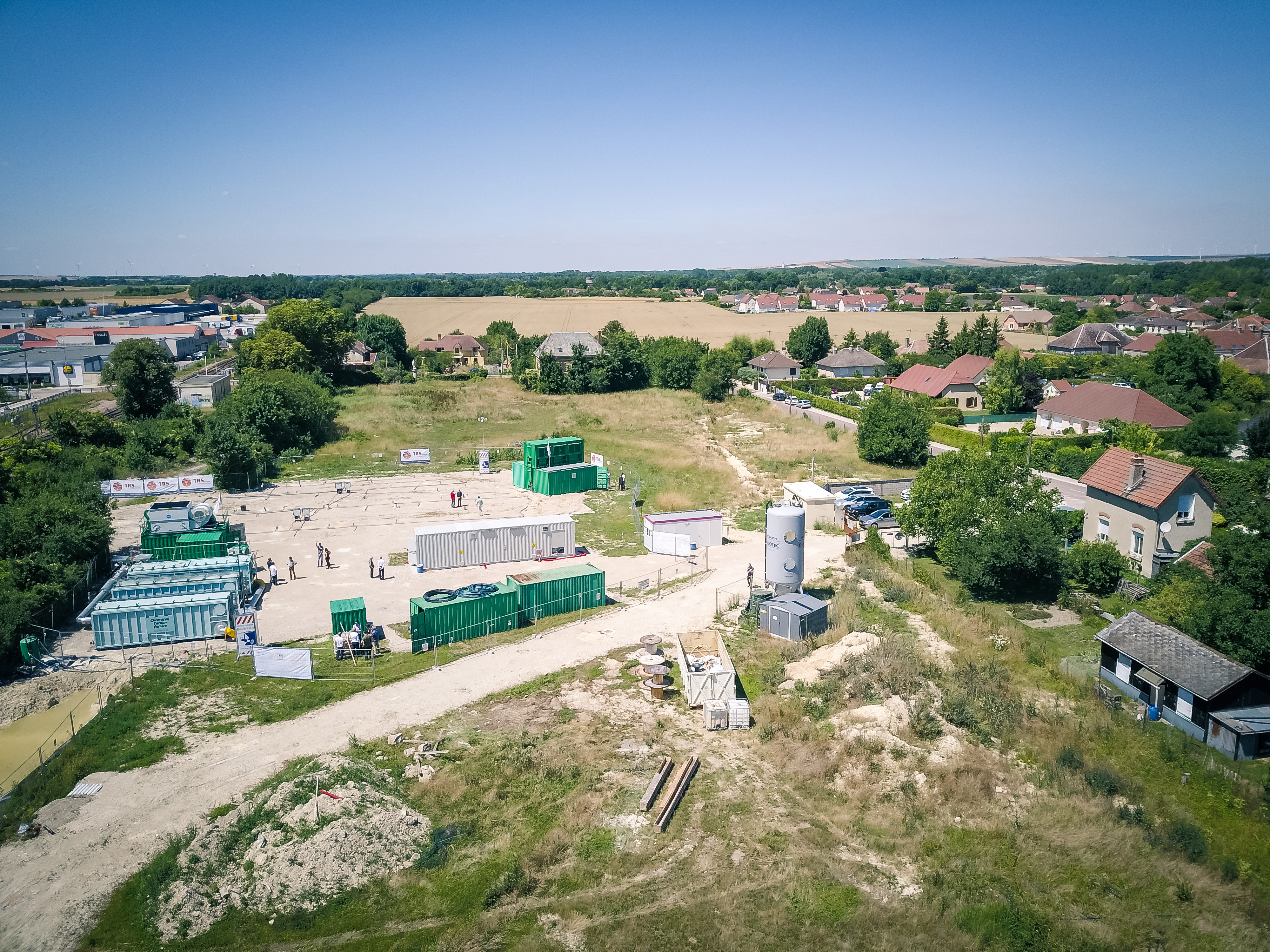 Remediation: now or later?
Many stakeholders ask this question when contamination has been found. Parameters such as costs and depreciation are considered. According to Marco van den Brand, from TRS Europe in Ede, policy in the Netherlands usually leads companies to choose the latter option: monitoring and writing off. This, however, has major disadvantages. A truly effective approach also for the more difficult cases is possible with thermal techniques.

TRS Europe, a subsidiary of Hannover Environmental and Safety Engineering (HMVT), has entered into a new alliance. This new alliance is a collaboration between TRS Europe, Cornelsen in England and Germany, and Midroc in Sweden. The new alliance has all the necessary expertise in the area of thermal techniques, such as Electrical Resistance Heating (ERH) and Thermal Conduction Heating (TCH). ERH is a method for removing volatile organic compounds (VOCs), such as chlorinated solvents and BTEX.

The methods work exceptionally well in soils with a low permeability. Marco van den Brand: “Huge amounts of contamination are often found in this type of soil. Thermal remediation is quick, robust and effective, in contrast to other methods. We remove contamination quickly and without rebound.”

Whereas the new regulations are resulting in all sorts of risks, the techniques offered by the Thermal Alliance are helping to bring about new possibilities, says Marco van den Brand. “ERH and TCH are financially advantageous, for all stakeholders. A landowner is able to avoid his land being closed off for years on end and can quickly put it back to use. Local and national governments can show that they don’t neglect their duties, but rather give a good example of working for the benefit of man and the environment. We resolve contamination problems at large industrial sites, such as ports, and help companies in their efforts to develop and revitalise further.”

More information can be found in the full article about thermisch saneren.